Last Updated on August 31, 2019 by Kate - Northeastern University
This post may contain affiliate links, which means we may receive a commission if you purchase through our links. Please read our full disclosure here.

In our Fashionably Informed column, we’ve talked before about some of the issues women face in the fashion industry, such as the gender wage gap and unrealistic beauty standards. Today, we’re taking on the problem of objectification by examining what it is, how it functions in fashion, and why it matters.

Objectification: What is it?

The basic definition of objectification is the process whereby people are viewed and treated as objects. But since this can be a difficult concept to understand, the National Organization for Men Against Sexism, NOMAS, has a slightly more in-depth explanation:

Objectification [is] portrayals of women in ways and contexts which suggest that women are objects to be looked at, ogled, touched, or used; anonymous things or commodities to be purchased, perhaps taken; and once tired of, discarded, often to be replaced by a newer, younger edition; certainly not treated as full human beings with equal rights and needs.

In Western society, women are most often the targets of objectification. This is because women, much more so than men, tend to be valued for their appearance and their appearance alone. While a young boy, for example, might be told he is “smart,” “strong,” or “brave,” we oftentimes laud young girls for looking pretty or dressing nicely.

As women grow up, they are bombarded with messages from the media and their peers that they are only as valuable as their appearance or their sexual appeal as decided by the heterosexual male gaze.

The problems with objectification are obvious. It results in the mistreatment of women when they are used as means to an end (often for sexual gratification) rather than respected and treated with dignity as whole, well-rounded human beings.

But there are also deeper concerns. When women are objectified, they are necessarily dehumanized.Though not directly the cause of it, objectification enables an environment where violence against women is okay and permissible. Objects, after all, do not have feelings or deserve fair treatment and respect.

Examples of Objectification in Fashion

So, what does objectification look like in practice? One of the most notorious cases recently was the music video for Robin Thicke’s song, “Blurred Lines.” Beyond the predatory and downright disturbing lyrics, Thicke received a lot of criticism for his portrayal of women.

In the video, nude female models dance and walk around the set while fully-dressed Thicke and Pharrell perform. In one scene, a woman is literally used as a table top when she kneels on all fours. Here, women are sexualized and used as objects for aesthetic purposes. Though there has been a lot of debate about the agency of the models choosing to participate, ultimately it is a strong example of objectification in the media.

Compare, for example, the American Apparel shirt ads for men versus women shown above. It’s the same shirt, but while the male ad showcases the product being sold – the shirt – the female ad is highly sexualized. In some of American Apparel’s female sock ads, the product is barely even visible, leading consumers worldwide to speak out against the brand’s advertising practices. It certainly raises the question; what’s being sold, the product or the female body?

It’s not that the female body or female sexuality is bad. In fact, women should be free to express their sexuality however they see fit without fear of being shamed for it. The difference is agency, or the role women play in making those choices. They should be able to do it on their terms and, unfortunately, what we often see in fashion advertising is the opposite – women being unwillingly objectified to sell a product with little choice in how or why their sexuality is expressed.

What do you think about objectification in fashion advertising? Is it a problem? Are there any examples of objectification that come to mind? Let us know in the comments below!

Fashionably Informed: The Mislabeling of Real Fur as Fa... 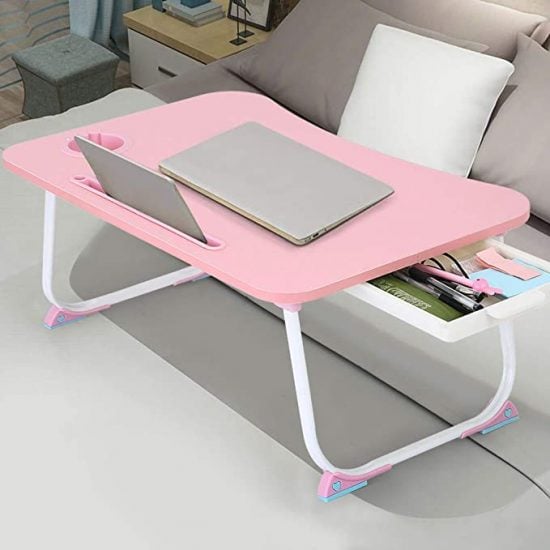